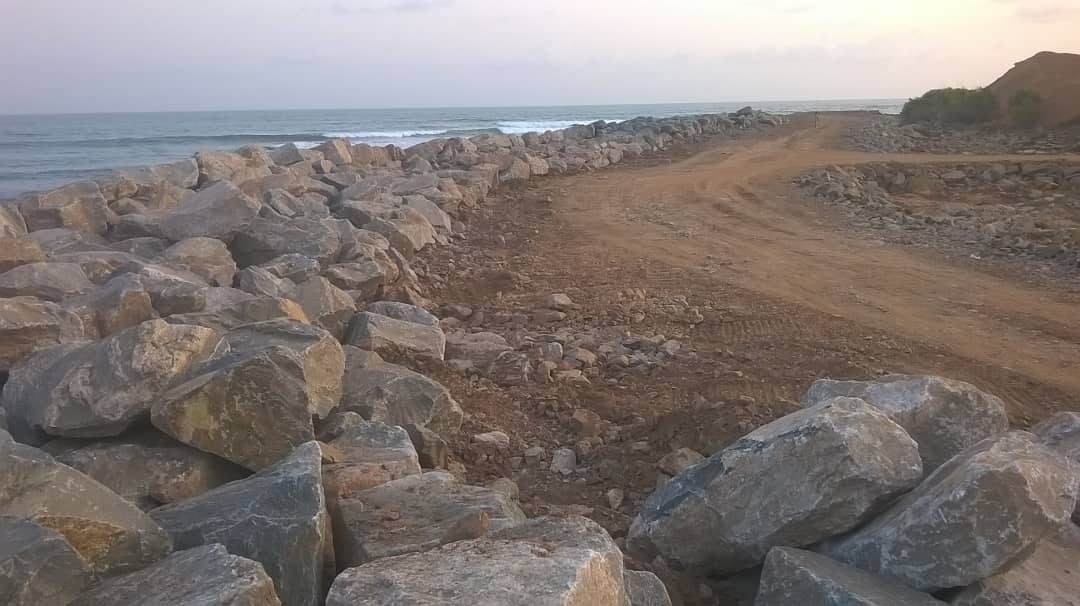 Following our Monday’s  edition banner headline story :“Government’s failure to pay contractors …causing unemployment and collapsing Ghanaian companies”, Today has dug  further  in its investigation to find out the relationship between the failure of government to pay some contractors  and the revocation of the licences of  some Ghanaian owned financial institutions  by the Bank of Ghana (BoG).

This is because the loans which were   given to these contractors, our investigations have revealed still remained unserviced, a situation which led to liquidity challenges and which contributed to the inability to meet the new minimum capital requirements.

For  example  , Today uncovered that two financial institutions under Groupe  Nduom (GN)- the defunct GN  Savings  and Loans Company  (formerly GN Bank)  and Blackshied Fund Management  (formerly Gold Coast Fund Management) became victims of this circumstance as contractors who given facilities  from  them to execute various government projects have still not been paid  for them also to pay  the institutions.  This led to liquidity challenges that affected their customers and eventually the companies themselves.

The Dixcove Sea Defense, located at Lower Dixcove in the Western Region , according to Today Newspaper’s  investigation was one of the government’s projects which was financed through Gold Coast Fund Management funds.

However, our sources within Groupe Nduom  say not a single pesewa has been paid to the contractor  since the beginning of the project which was  awarded in June 2016.

This claim was further collaborated by our sources also at Ministry of  Works and Housing.   Interestingly, after six months of  non-payment the invoice  begins to accumulate interest at Bank of Ghana’s rates.

What is more interesting  in this whole scenario is the fact that, the mounting debts owed to contractors are no longer being disputed by government officials.  If anything, officials from government agencies and the Ministry of Finance are not even happy with the continuing accumulation of interest on unpaid contractual obligations.

Our investigations show that even the apparent strategy being used to cancel contracts legitimately won due to inability to continue work does not absolve government from paying for work done plus interest.

The Minister of Roads and Highways, Mr Kwasi AmoakoAtta was   recently reported to have said that, “…road contractors were only to be paid after they had finished executing the contracted project except in the case of mobilization. This was to allow enough room for the government to pay contractors.   However, given the non-resourceful situation of contractors, which affects the plans of the government to the Ghanaian people, the government will not hesitate to terminate the contracts of such contractors from its books.“

Therefore the question that comes to mind  which Today Newspaper has been trying to find an answer is why then is government refusing to pay contractors who have executed projects for the State like the Dixcove Sea Defense project?

Again, how can contractors who were “resourceful” enough to get loans from financial institutions continue to get more loans if they are not paid for work done already?  What does it benefit the country to not pay contractors, accumulate interest, take the contracts away from the contractors and give them to others who go to other financial institutions for loans only for the debt accumulation wheel to continue?  Of what effect then are these threats of contract termination?

It will be recalled that in September this year, President Nana Addo Dankwa Akufo-was of full praise of the work done at the Dixcove sea defence when he visited the site  to acquaint himself with the progress of work which is nearing completion, to provide a safe landing beach for the fishing community.

The Western Regional Minister, Mr Kwabena OkyereDarko-Mensah who was with the President during the visit was reported to have said,  “the  Region is dear to the President, especially the construction of the sea defence, to protect lives and property”.

Our readers will also recall that the then Senior Minister, Mr. Yaw Osafo Maafo in February 2018 said that government “…is seizing the renewed opportunity to embark on delivery of bold infrastructure development initiatives which will help change Ghana’s developmental landscape.”  He continued that,

“We, are however, confronted with financing and other constraints; that is why a United Kingdom/Ghana Partnership for Infrastructure Development is relevant, timely and must be prioritised.”  He noted that government will not use the convenient route of simply borrowing to provide infrastructure, but rather explore and develop non-conventional but pragmatic financing arrangements.  The Senior Minister said these include Commodity Swaps, Barter, Joint Ventures with land and resources as equity, and Guarantee for Equity among others – adding that, “We want to do this in closer collaboration with the private sector, utilising various models of Public-Private Partnerships”.

The Senior Minister said that government  was committed to providing support for investors to help develop commercially viable business models from the various investment opportunities which Ghana offers.  He said Ghana had a longstanding reputation of being a business-friendly destination, and as such government is committed to sustaining and enhancing this image.

But  some financial experts who spoke  to  Today, questioned this commitment when legitimate contracts continue to be terminated for “non- performance” caused by huge debts arising from government’s own inability to service the debts.

They suggested that government must find a way to pay so that it did not continue to go outside of the country to find more expensive foreign currency denominated loans.

This confirms that, there are debts piling up is in the public space.  A couple of months ago, the Minister of Roads and Highways noted that the government was aware of such contractors and was  doing everything possible to ensure payment.

It has been reported that, “Mr Amoako made mention that there was no government without outstanding payments to contractors and that since President Akufo-Addo took over the office in 2017, outstanding payments were dating back to 2011.”  Financial  experts claim that it is better for government to pay interest accumulated from 2011 in local currency than to go after new loans from the international private sector financial markets.

Today Investigations will bring a couple of examples of the non payment of contractors periodically.

One thought on “EVIDENCE! Contractors Still Not Paid”